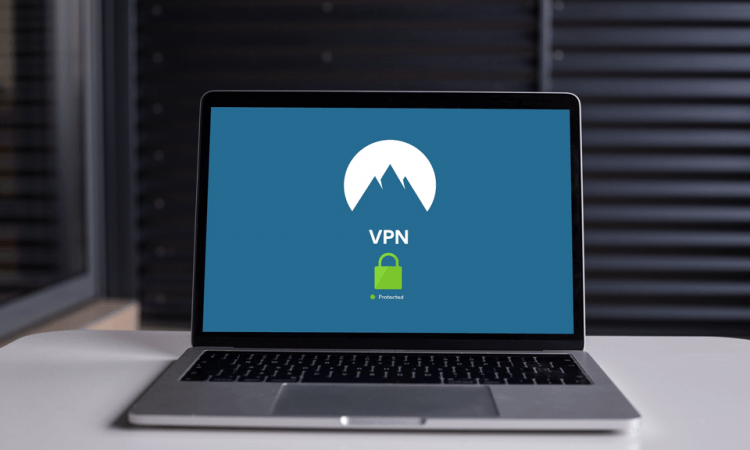 If you’re new to VPNs, don’t worry. We’re here to help. In this post, we’re going to explain what a VPN is, what a VPN can do and our recommendations for VPN services. Read on and find out…

What is a VPN?

VPN stands for Virtual Private Network. It’s a service that routes your Internet traffic to a VPN’s server, hides your real IP address and allows you to appear as if you were browsing from a different location. The Internet traffic (data being sent or received) is encrypted so it’s virtually impossible to trace your online activities. In doing so, it keeps your online actions safe and private and has thus been a go-to option for many security-conscious people.

What can a VPN do?

With encrypted data and a hidden IP, you can:

If you ever wanted to check out some website on the Internet but instead of getting the content you were told it wasn’t available in your area, you’ve witnessed the geo-censored issue. For example, you won’t be able to access Netflix if you’re outside of US since it’s geographically restricted to its US citizens. With a VPN, however, you can easily get around this problem and enjoy the entertainment to your heart’s content.

(Note using a VPN is expressly forbidden in Netflix’s terms and conditions of usage, so please proceed with caution.)

If you’re connected to an unsecured public WiFi network, you’re automatically sharing your Internet activities with anyone nearby and interested. This is because your data is not encrypted in any way and any information being sent or received are revealed in plain text. Next time, think twice when you’re about to connect your device to a WiFi hotspot in a coffee shop, hotel, airport etc. Use a good VPN instead since it can go a really long way in helping you avoid these evil prying eyes.

Remember the last time when you searched the Internet to check some airfares and for the next couple of days you saw all those pop-up ads of airline ticket, hotel reservation on your screen? This may sound creepy, but the truth is, your ISP (Internet Service Provider) and your browser have a record just about anything as you surf the Internet. They are capable of selling this information to anyone who is interested. A good VPN service may help you dodge the bullet if you can’t afford the information being leaked.

It’s no secret that many ISPs will slow down your Internet connection speed intentionally in order to reduce data usage. This is especially common in streaming and gaming websites. If you want to watch shows, playing games on the Internet without the nagging buffering, stuttering or even outages, a good VPN is the answer.

Torrenting is a smart way of file sharing where people share bits of a larger file with each other to enable some really fast speeds. Because it’s difficult to determine whether these shared files are violating the copyright of the copyright holder, many countries consider torrenting as illegal practices and are cracking it down. This doesn’t stop enthusiasts, sharing or downloading, from doing it because it really makes file downloading a whole lot easier and faster. But if you don’t want to be tracked by your ISP and end up with large fines or worse legal problems, a good torrenting VPN that logs no data is the way to go.

(Note Super Easy does not allow or condone any acts of piracy. )

As discussed above, a VPN is a must-have if you want to keep your online activities safe and private and in the meanwhile avoid being tracked by your ISP, the government, or other bad guys.

There are so many VPN providers in the market that sometimes it’s hard to decide which one suits you the most. If this is the case, then you can go for NordVPN or Express VPN. Because they’re the ones that have long topped the charts with the best reputation.

You can also ask yourself the following questions to make sure you do your homework and make the right purchase.

The whole point of using a VPN is to keep your online activities secure and private. So it’s best to choose a VPN like NordVPN or Express VPN that have explicit no-log policies and thus no information to hand over even if they’re forced to.

While most VPN official websites scream “our VPN is best at everything”, “our VPN will provide the best possible experience you’ve ever wanted”, it’s in fact not always the case. There’s no VPN that’s perfect in all criteria customers are looking for in a VPN service. So just ask yourself what you use a VPN for the most.

If you want unlimited access to all the content that’s geographically restricted in your area, such as Netflix, BBC iPlayer, and Hulu, then connection speed, limitation on bandwidth are probably what concerns you the most in a VPN. If you want a VPN for an entire household of say, like 6 persons, then a VPN that allows you to connect to as many devices as possible probably tickles your fancy. Or if you’re a big fan of torrenting, making sure a VPN at least checks the boxes for torrenting and zero log policy should be a priority…

Q3: How much does a VPN service cost?

Price is another important factor to be taken into consideration when picking a VPN service. If you’re a thrift shopper, you may think the free services are the best. While in reality, the opposite is the case. Remember, all the time, labor and energy that go into developing and maintaining a VPN service is anything but cheap. So it makes sense for VPN service providers to charge a fee for the service. What does not make sense is a free service. If you’re not paying for a product, then you’re most likely the product. It can be that your Internet data is sold to third-party websites who might further exploit the data into other purposes. Or it can be that the VPN you’re using is more an adware than a VPN itself…

That’s it – our guide on what is a VPN. Hope this helps and feel free to leave us a comment if you have any follow-up questions. Thanks for reading.

Enya is a writer at supereasy.com who spends most of her working hours scouring the web to find the best bargains and deals for her readers. A job that combines her two great loves: writing and shopping. She's an introextrovert who loves being out and about, hanging out with friends and exploring new things, but also enjoys staying home and unleashing her inner nerd - reading, getting hands-on with the latest tech, and binge watching clever TV shows and movies.

Tags :VPN
share on Facebookshare on Pinterestshare on Redditshare on Email
Enya ZhangMarch 19, 2020

[Solved] How to Bypass Discord Ban