As you run your Esports team in Roblox Esports Empire, you’ll need cash to hire employees, upgrade your computers, expand headquarters, drive exotic supercars and so on (gosh, money is essential as it is everywhere else!). If you are short on cash at some point, don’t worry – there are some in-game codes you can redeem for instant money rewards.

Here is a list of valid Esports Empire you can use to redeem in-game rewards. Make sure to redeem them as soon as possible because you don’t know when they may expire! We’ll keep this list updated as long as the developers release new codes.

How to redeem Esports Empire codes

If you want more codes for Esports Empire, you can bookmark this page and check back often. We’ll keep this list updated and add more codes as soon as the creators release them.

In the meantime, you can follow the developer team on Facebook, Twitter or join their Discord group if you want first-hand information about the codes, giveaways and announcements about the game.

That’s all for this post. Hope it has helped. If you have any questions, ideas or suggestions, you’re more than welcome to leave us a comment below. 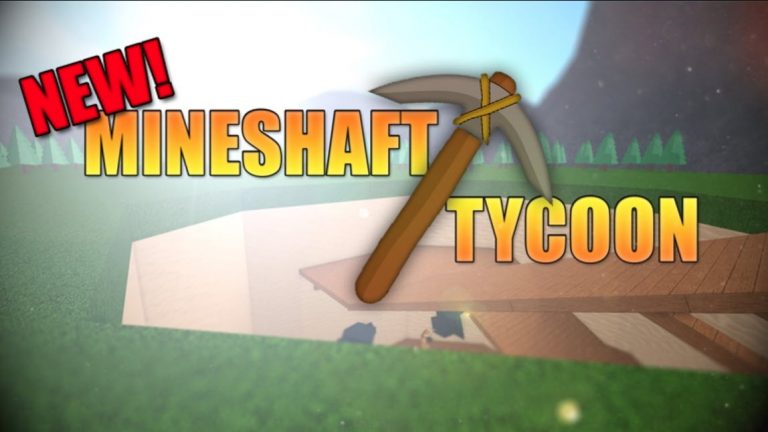