Get 3 months of HBO Max free trial at DIRECTV STREAM!

NBC Sports Chicago is a must-have channel for the basketball, baseball or hockey fans in the Windy City. If you’re one of them and you’d like to watch Chicago Blackhawks, White Sox games or even the Bulls without cable, you’ve just come to the right place!

In fact, you don’t need a cable TV subscription to watch NBC Sports Chicago, and there are a few options for cord-cutters like you.

In a hurry? NBC Sports Chicago is available on live TV streaming services below:

What is NBC Sports Chicago

Where is NBC Sports Chicago available

Like any other RSN, NBC Sports Chicago’s streaming service is only available to those who live within its broadcast area.

According to wikipedia, the broadcast area of NBC Sports Chicago includes:

However, some teams would be blacked out in some regions of this channel’s coverage area. If you want to bypass geo-blocking and stream games without borders, you’ll need to use StreamLocator.

How to watch NBC Sports Chicago without cable

If you’re looking to cut the cord without giving up your favorite channels like NBC Sports Chicago, DIRECTV STREAM is an excellent choice, as it offers more live sports than any other streaming service, making it the king of region sports networks!

Get 3 months of HBO Max free trial at DIRECTV STREAM!

Which DIRECTV STREAM package should I pick

NBC Sports Chicago and other RSNs are currently available in all DIRECTV STREAM packages, and all the packages offer the following features:

Note: with the Choice package, you can get HBO Max™, SHOWTIME®, STARZ®, EPIX® and Cinemax® for the first 3 months.

Note: with the Ultimate package, you can get HBO Max™, SHOWTIME®, STARZ®, EPIX® and Cinemax® for the first 3 months.

Everything in ULTIMATE, plus HBO Max, SHOWTIME, STARZ, Cinemax, and more!

Note: with the Premier package, you can get EPIX® for the first 3 months.

Hulu + Live TV is another cable alternative that let you catch your games at home or on the go. With it, you can stream live games from major college and pro leagues including the NCAA®, NBA, NHL, NFL, and more!

Now with Disney+ and ESPN+

Get unlimited access to the Hulu streaming library and breaking news!

A subscription to fuboTV is another method to watch NBC Sports Chicago without cable.

fuboTV is the world’s only sports-focused live TV streaming service with top leagues and teams, popular shows, news and movies for the entire household. With fubo Pro or Elite plan, you can stream NBC Sports Chicago without cable.

Stream NBC without cable at fuboTV!

Channels and features perfect for families

Hopefully, this guide helps. If you have any questions or suggestions on this topic, feel free to drop a line in the comment area below. Thanks for reading!

How to Watch AEW Without Cable (Freely & Easily) How to watch CNBC without cable

How to Get NFL Sunday Ticket Student Discounts | 2023 Updated 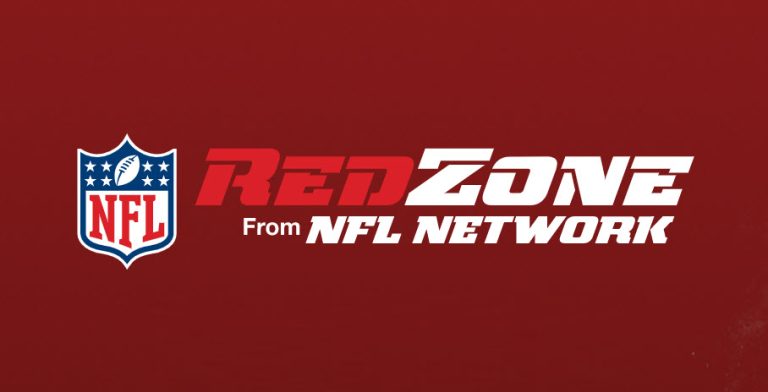 How to Watch NFL RedZone Without Cable (2023) 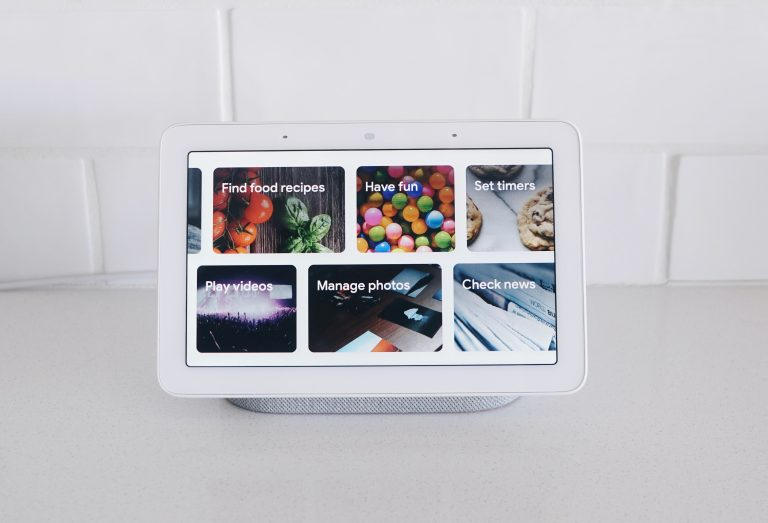 The Best Smart Displays for Your Smart Home [2023] 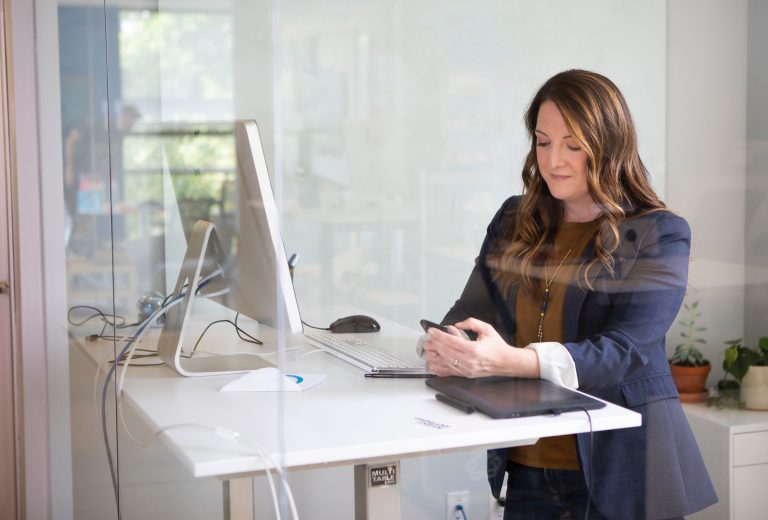