As much as we hate to say goodbye, Lucifer is coming to its sixth and final season (Unfortunately this time it’s for real). If you’re a Lucifan and you’re wondering where to watch Lucifer Season 6, you’ve come to the right place.

Where can I watch Lucifer Season 6

Watch Lucifer Season 6 on Netflix for free or cheaper

Lucifer has become a Netflix original since season 4, so you’re gonna need a Netflix subscription to watch it.

Here is a table for all Netflix subscription plans:

Netflix has suspended its 30-day free trial, which means that you now cannot enjoy the service free of charge, but you can use a coupon to cut down your subscription expenses.

If you’re sick of spending hours and hours hunting for coupons, you should definitely give Coupert a try.

Coupert  is a free & legit coupon finder extension that tells you when there are coupons available for the site you’re on (in this case, it’s Netflix) and applies the best discounts automatically for you. All you need to do is add it to your browser, sign up and let it handle the rest.

Lucifer Season 6 not released in your country? Use a VPN

If you’re living in a country or region where Netflix is not available or where Season 6 of Lucifer will be not released, you can use a VPN (Virtual Private Network)to bypass geo-restrictions.

A VPN is a service that tunnels your Internet traffic through an encrypted server, hides your real IP address and allows you to use a different IP address approved. For example, by connecting to a US server, it tricks Netflix into thinking you were in the US and giving you access to its entire catalog of TV shows and movies, and this includes Lucifer Season 6.

After numerous testing, we have found the NordVPN to be working best with Disney Plus (in terms of speed, performance, privacy, pricing etc.)

Below is how to connect to a server to enjoy the highly addictive show.

The sixth season is made up of 10 episodes, which is 6 fewer from Season 5. And just like last time, Netflix will be dropping all ten episodes on September 10th, so that fans can binge it all at once.

The final season of Lucifer will be released all at once on September 10 and you’ll need to subscribed to Netflix to enjoy the show. While there isn’t a free trial for Netflix available, you can get a coupon from Coupert to save your subscription expenses. If you’re living in a region where the show will not be available, you can use a VPN to unblock geo-blocks and watch the highly addictive show. Enjoy!

[SOLVED] How to find Steam ID

How to Watch The Suicide Squad 2 Online 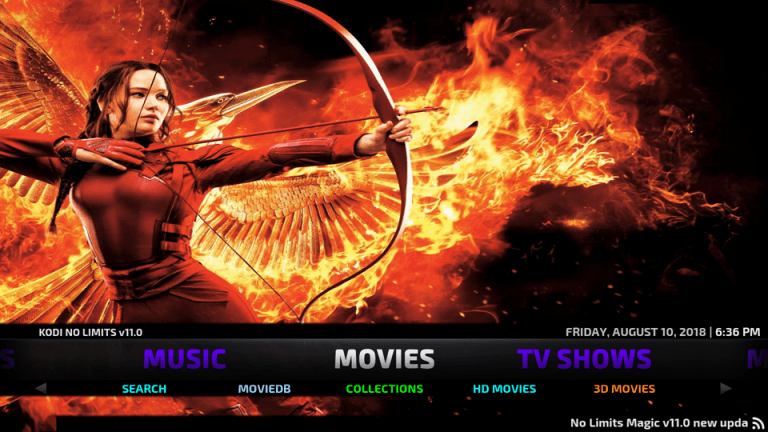