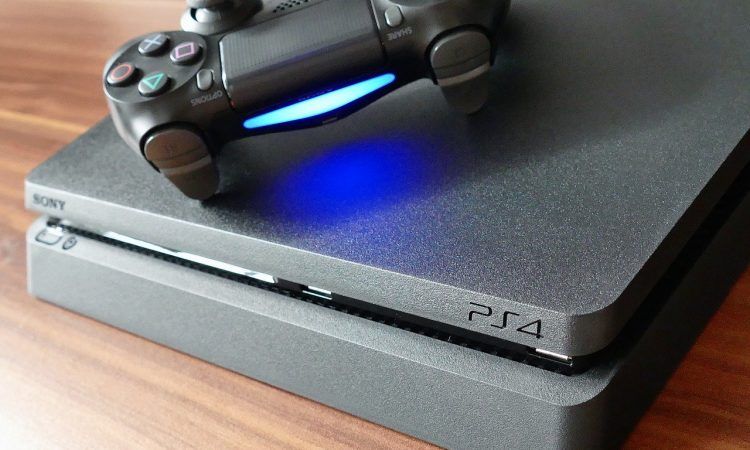 Roblox is a popular game creation platform that allows multiplayer playing online, PS4 is a worldwide game console. If you’re a fan of both, you may like to know how to play Roblox on PS4. This post is going to tell you the truth and the latest information.

What devices can I play Roblox on

There’re over 90 millions players playing on Roblox, as for PS4, with over 107 million sales worldwide, they seems can be a good partner. However, Roblox is not officially on PS4, yet.

Right now, Roblox is not officially on PS4.

There’re rumors saying the community is assured that Roblox is going to be released on PlayStation 4 during July 2020, but it’s not. People are still waiting for it.

Please note: there’s no downloads of Roblox for PS4 online.

So, when you see a game name looks like Roblox, calm down and watch carefully, cause there’s a game called Robox which is developed by Sabec Limited, not Roblox. It’s not free, the price is $9.99. Don’t buy the game by mistake.

Can I play Roblox on PS4?

Many posts writing a long content teach you how to sign in to Roblox on PS4, telling you what you need and follow their steps so that you’re able to play Roblox on PS4, but the methods are not working. Those posts basically telling you to use the PS4 browser to search Roblox online, then login to Roblox and play the game, just like PC. But when you follow these steps, you can only receive a message saying: “Your current platform is not supported.

You can also find some videos showing you how to download Roblox on PS4. Most of them are fake, the YouTuber edit the video. I suggest you to read the comments below the video first, then decide what to do next.

There’s another video saying login to one site and enter your PSN ID, after downloading and signing up 2 free apps, you’ll get the Roblox on your PS4 console. These kinds of information are usually fake news, they just want you to download apps and sign up so that they’ll earn money. The comments below the video look great, they seemed to prove this method is working. But there are no recent comments, all comments were leaving 6 months ago. There are no questions and negative comments either which is weird. In my opinion, comments like that could be fake.

Don’t waste your time searching for free download Roblox on PS4. There’s no such way to do, playing on PC/mobile/Xbox One for free is fun and easy, why taking so much effort on PS4 when Roblox is not officially on it. Be aware of scams online, protect your money and accounts. If you Roblox announces they’ll be on PS4, I’ll update this post as soon as possible.

Tags :Roblox
share on Facebookshare on Pinterestshare on Redditshare on Email
Iris ZhengJanuary 12, 2021