Have you ever found that your PS4 console can’t display anything on your TV or monitor, all of a sudden? You’re not alone. Many gamers have reported that they get this random black screen issue on PS4. The good news is, there are quite a few working fixes that have helped many solve this problem. You can try the fixes in the list below to fix your PS4 black screen issue:

Looking for discounts for PS4 games?

Use Coupert to automatically get promo code
and cash back on your PS4 game orders!

The first thing you should try, and the easiest thing to do, is to power cycle your PS4 console. It’ll likely fix a random, one-time black screen issue for you. Here’s how:

If your tried to run a complete restart of your PS4 but it doesn’t solve your problem, you can try the next fix.

Check your HDMI cable or port

You can use a new HDMI cable to see if you still get a black screen on your PS4. It your PS4 screen still displays nothing, try to plug your HDMI cable to a new port to see if it helps.

Disable HDCP on your PS4

A possible cause of black screen issues on PS4 is enabled HDCP. HDCP is designed to protect digital content from unauthorized duplication when data is transmitting via a few types of connection, including HDMI. If you get a black screen on your PS4 particularly when running apps, you should try disabling HDCP on your PS4. Here’s how:

You will need to install the 1.70 or later version of system firmware update to disable HDCP.

3) Uncheck “Enable HDCP” to disable HDCP on your PS4.

If the above fixes couldn’t solve your black screen issue, then you may need to fix your PS4. If it’s a hardware issue, such as corrupted HDMI port on your PS4, it’ll be difficult to fix it on your own.

If your PS4 is still under warranty, ask for assistance from Sony’s support team or the vendor you bought your console. You could also bring your console to a local repair shop for quicker process.

Jonny, a Microsoft Certified Professional, is a technical writer and technology enthusiast. He believes technology should bring users satisfaction, not annoyance, so he writes to help people overcome their tech troubles.

View all of Jonny Lin's posts. 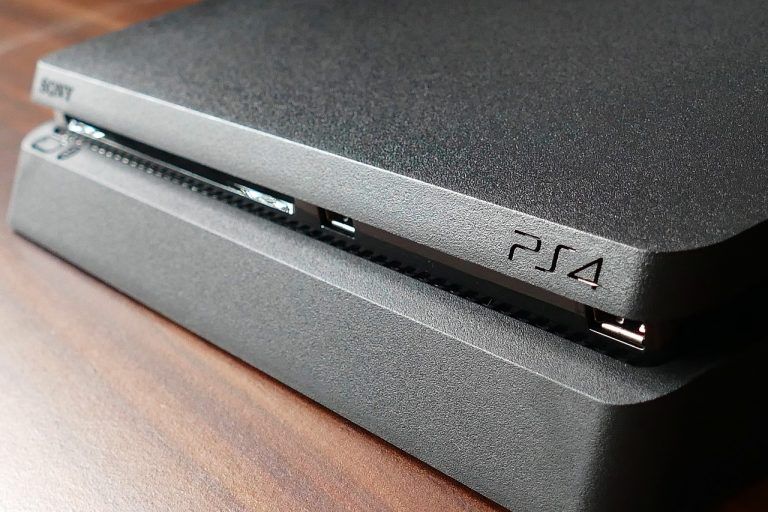 Solved: PS4 turning off by itself

[Solved] How to Fix Corrupted Data on PS4