There’s no question Chinese WeChat stickers can be a bit cryptic. But once you understand the fundamental logic they all share, they’re not really that much harder to understand than emojis.

No. 1 – I just learned something new (and bizarre)

This is one of the most popular WeChat stickers at the moment. It depicts a white cat with a dull or bewildered look on its face, and a background of colorful lights. The caption reads, “?????????”, which literally means “strange knowledge has increased”.

The idea is that the cat has just come to a sudden realization (had a ‘lightbulb moment’) about something strange, amusing, unbelievable or bizarre. People use this sticker to say the same thing has just happened to them.

Note that this sticker is mostly used in informal situations; you probably wouldn’t send it to your boss to let her know you’ve just learned a new skill!

The stickers made out of Jacky Cheung (???) ‘s face have become a real hit since their presence many years ago. Even until now, lots of Chinese young people are still using his scornful face to create more innovative stickers, usually coupled with a panda head. Stickers of this sort can mean anything and be seen anywhere in chat based on the captions you mean to add under Jacky Cheung’s face. Just remember that more often than not, they imply a sense of contempt – perhaps not in a serious manner but you should still be careful about that. In some scenarios, though, they can also represent sorrow, impatience, annoyance, etc.

You can definitely sense a mixed feeling on these two guys’ faces – mostly unbelief, a little confusion, and a slice of embarrassment. Consider it as another way to cry out “WTF?!” with barely any anger; in most cases, users of these memes are just showing their astonishment and there’s usually not much difference between these stickers in the matter of emotions and meanings.

Memes for Gavin the “fake smile boy” have gone viral around the internet of China these years. I’ve seen many people use his stickers while chatting, mostly to express embarrassment and powerlessness in a humorous way. For example, when you’ve got to do something that you’re not interested in (such as studying), you could use these memes to complain to your friends. Or you could use them to reveal embarrassment when you don’t know what to say in the moment (especially because you don’t agree to what’s been told). Besides his trademark uneasy grin, Gavin also has other funny facial expressions that are made into Chinese WeChat stickers.

Do you know the Tom & Jerry animated franchise? Believe it or not, most Chinese young people have watched this animation and consider it as a reminder of childhood. Personally, I enjoy using Tom & Jerry stickers very much because they look so cute and vivid. See the first sticker from the left side (that of a seemingly sleepy Jerry) in the above collection? The lines below can be translated into: “Only weak people will sleep. Are you one of them?” Judged by its literal meaning, you may wonder if it’s used to mock people who go to bed early, but that’s not the case. In fact, it’s something of self sarcasm when you tell others that you’re staying up late. This is quite characteristic of many young people (including me) in China as they refuse to sleep early because of scanning Weibo posts, using Wechat and the like; however, they know this habit is unhealthy so they’re always attempting to give it up.

As for the rest above, their meanings differ from each other so I won’t explain them one by one. The last picture of a dancing Jerry means “sorry” – but it’s said in a casual and even ironic manner, which usually implies the person who apologizes is just joking or not very sincere.

Animals are the natural sources of inspiration for people who love to create memes, not only in China but also in the globe. You can find countless stickers based on animals (especially cats and dogs) online that could make you laugh to tears. Since I have a cat, I opt to use cat stickers most of the time. Animal stickers often seem harmless enough, so if you’d like to show friendliness or just don’t want to sound harsh, this kind of memes is usually safe to use.

Guess what these WeChat stickers mean?

Ready to make a guess at what the following WeChat stickers mean? Answers are shown in the next section:

Still, if you wish to use WeChat stickers as freely as possible, you may need to attain a certain Chinese level. While most people are stuck at home because of coronavirus these days, that won’t prevent you from learning a new language online. Why not take a look at the following online language learning platforms to find the courses that best cater to your needs? Better yet, there are available coupon codes & deals that can save you a budget before checking out:

Have you made up your mind to learn Chinese now? It should be an interesting experience, really. 🙂 If you understand the implications of the memes below, you’ll know what I mean.

Feel free to leave a comment below if you have any questions or you’d like to know the meanings of some other WeChat memes. Thanks for reading!

View all of Ashley Luo's posts. 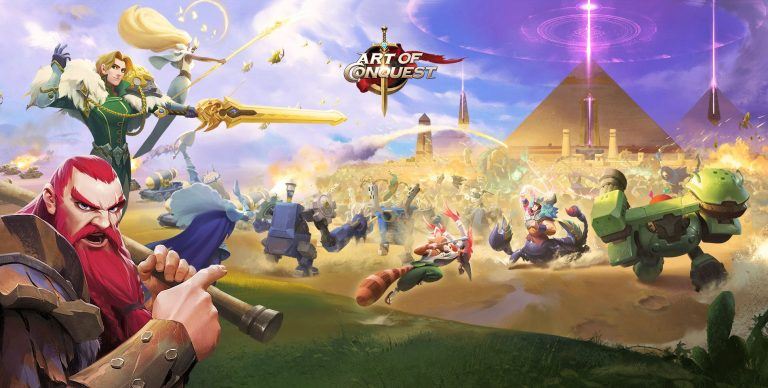 What We Do in the Shadows Season 4 | Free Watch