Apple Watch Series 6, the successor to Series 5, is the latest flagship smartwatch from Apple. it boasts the blood oxygen sensor, always-on display, and S6 chipset, the most powerful chipset you can find in the current Apple Watch lineup. Series 6 starts at $399 (£379, AU$599).

Apple Watch SE, with the same naming tactics as iPhone SE series, is a grand new model of Apple Watch. It’s a more affordable version in the Apple Watch family, with a fewer features and a less advanced S5 chipset, starting at $279 (£269, AU$429) only.

If you’re going to buy the latest Apple Watch but don’t know which one is right for you, you’ve come to the right place! After reading this article, you’ll learn:

The prices of Apple Watch vary depending on their materials and finishes. Series 6 is available in three case materials: aluminum, stainless steel and titanium, while Apple Watch SE has the aluminum model only.

As for case finishes (colors), both of them have silver, gold and space gray in the aluminum model. Blue and (Product) Red are available on the alumninium model of Series 6 ONLY.

The titanium model of Series 6 comes in titanium primary color and space black.

A major difference between the two is that the display on Series 6 is always-on, while Apple Watch SE requires you to raise your wrist to wake the display. With Series 6, you can always see the time and infomation that’s most important to you.

Another difference is that the stainless steel and titanium model of Series 6 have sapphire crystal displays, which are extremely strong and scratch & shatter resistant.

The latest S6 SiP with 64-bit dual-core processor powers Series 6, which is 20% faster then Series 5 and Apple Watch SE, both of which are powered by S5 chipset.

What’s more, Series 6 features the same U1 ultra-wideband chip in iPhone 11, giving it the ability to precisely locate and communicate with other U1-equipped devices. Unfortunately, Apple Watch SE doesn’t have U1 chip.

Series 6 boasts the most advanced health and wellness features ever in Apple Watch family. With the Blood Oxygen app, you can easily measure your blood oxygen levels. The ECG app allows you to record your heartbeat and rhythm using the electrical heart sensor on Series 6 and then check the recording for AFib, a form of irregular rhythm.

Although the Blood Oxygen app and the ECG app are not available on Apple Watch SE, it supports high and low heart rate notifications and irregular heart rhythm notifications like Series 6.

Battery life is always essential in a smartwatch. According to Apple, both Series 6 and Apple Watch SE offer all-day battery life (up to 18 hours).

Although the battery capacity of Series 6 doesn’t improve much compared with Series 5, the good news is that the charge time on Series 6 is 1 hour faster than that of Series 5 and Apple Watch SE. It just takes about 1.5 hours for Series 6 to charge from 0% to 100%, while Apple Watch SE need about 2.5 hours.

Still not sure which Apple Watch to buy in 2020? Read ahead to find your answer.

Series 6 vs Apple Watch SE: which is right for you

In this section, we’ll help you figure out which Apple Watch is right for you from the following aspects:

The more you pay, the more you get. According to the comparison chart above, you should choose Apple Watch Series 6 if you need any of the following features:

Based on my own experiences, personally I would recommend that most people choose the GPS version. However, you should consider the GPS + Cellular version if you want to

Which specific model should I choose?

I believe you have already figured out which Apple Watch to buy and whether you need the GPS + Cellular version or not. However, if you’re still wondering which specific model you should choose, just read ahaed.

For Apple Watch Series 6, although there are 4 models: standard, Nike, Hermès and Edition, once you understand the differences among each model, you can make your decision quickly and easily!

Bonus Tip: how to find the latest Apple Watch coupons and deals 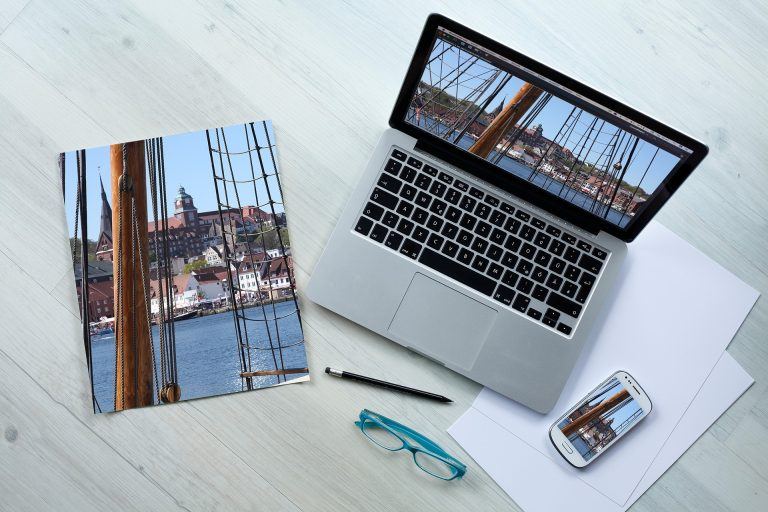 How to Transfer Files from Android to Mac

How to Fix This Accessory May Not Be Supported on iPhone